Freelancer stories: The weapon of a Jedi

From podcast editing, to restoring audio on wedding videos to adding laugh tracks to comedy sketches, Mauro has used his skills to bring his clients' projects to life.

But one of his most memorable projects allowed him to merge his love of audio production and one of his favorite film franchises.

"So this person posted a project and he's a lightsaber developer. He creates them physically and inside these lightsabers there is an audio card where you can put sound effects for the lightsabers, and basically he needed someone to recreate the sound effects," Mauro tells Freelancer.

Mauro immediately jumped at the chance to be involved with the project.

"To me being a superfan of Star Wars, being super into sound design, I said, 'this is my project.'"

But the project was much more complex than simply recording film audio onto a sound card, Mauro says. For example, the audio had to sync with the movement of the lighsabers.

"Basically to create a lightsaber sound, you should record a TV sound passing through speakers and you should record with a microphone pointing to the speakers. So as you move the microphone, the sound shifts, but I had to recreate this whole system in a digital way." 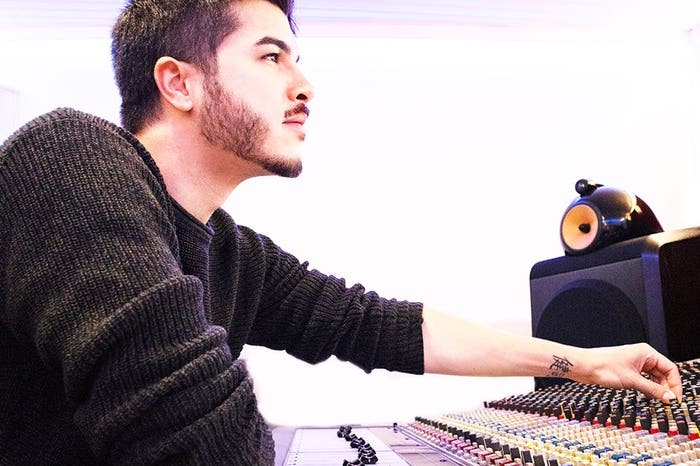 Not only had the project proven to be an intersection between two of Mauro's passions, it also turned out to be surprisingly challenging.

"I tried to recreate a way that was emulating the movements in reality. And basically after, after I got all the sounds I made three versions of each sound that I delivered to the client to apply the top layer in order to let him choose the version he wanted. And he was being super positive about the work received," he says.

Overcoming the technical challenges has paved Mauro's way for even more work with the client, he says.

"Basically, the premise was if we work well on this first sound part, we are going to create up to 100 sound parts. I had to showcase my best abilities in order to convince the employer that I would have been a great choice for the future sound parts. Right now we are just finishing this first one, and we're going to move on to the next ones. But again, it was a nice project because I got to do what I liked. It was our own merging of passion," Mauro says.

Room Steals had a problem with its branding. It needed a complete revamp. The company turned to Freelancer.com for help. Read about their success.

A list of ten freelance business ideas you can start right way, with little cost and from the comfort of your own home.

Links to brand guidelines and PDFs that 103 of the world’s biggest brands use for promoting clear, consistent and recognizable brand identities.

Python runs some of the biggest websites on the net. Here’s how to create a website using Python, one of the easiest programming languages around.

GoDaddy Website Builder offers an easy interface to help you create a website without coding. We'll show you how to use it.

Stories: Freelancers from around the world share their experiences