Incoming pre-med student Natalie Del Favero, 23, closed a Stephen Hawking Physics book she had been reading to join her parents for dinner. Eager to finish her food quickly so she could go back to "geeking out" as she considers it, Natalie didn't notice the leather-bound book on the table until her father started reading out loud one of the poems inside. 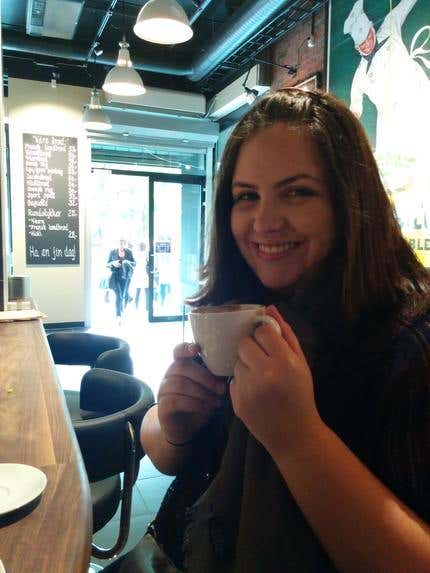 Hearing what it was, she turned red as a tomato. "It was one of the silly poems I wrote when I was 13. It was Father's Day and I didn't have enough money for a gift so I got creative by compiling the poems I wrote into a book," said Natalie, who cringed after the first few minutes but as she listened, the poem sparked a memory of how funny and lighthearted she used to be.

As Natalie got older, she began to get very serious about schoolwork. Her passion for science intensified when she was admitted to the University of Southern California, where she spent hours studying in the library and devoted weekends to watching surgical procedures on YouTube. "My mom always pointed out that I was too serious. I was so focused on my studies that the goofy aspects of my personality had completely disappeared," she said. After graduation, she moved back to Northern California near her parent's place and got her first job as a Medical Assistant, which solidified her decision to go into medical school. 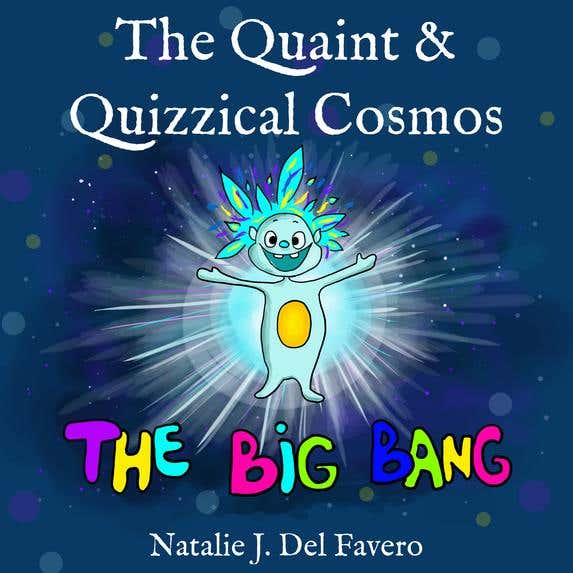 Hearing the poem her dad read, she remembered her old quirky self and gave herself a challenge to try and write the way she did as a kid. "I still had it! Though I was bogged down by the realities of grown-up life, the responsibilities, and the added stress of being a pre-med student, I reawakened a part of myself that I had lost."

The result was a mashup of her love for science and rhymes.

As black holes guzzle nearby stars

Amidst all the clatter,

Now if you thought black holes were weird,

You’re in for a surprise.

‘Cause dark energy and matter are invisible to our eyes! 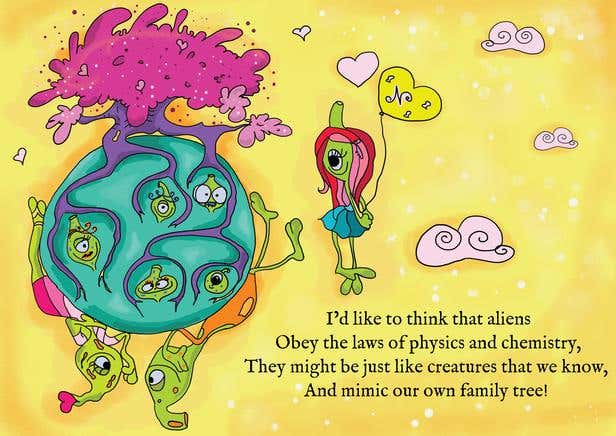 The result of the challenge was a series of children's books called "The Quaint and Quizzical Cosmos" composed of three books, "The Big Bang", "Galaxies", and "Planets". Her decision to make it for children came from her experience working as a preschool teacher through a federally-funded program called Jumpstart. "After rediscovering my quirky writing style, my first thought was to turn this new skill into something meaningful. All of my books were written with those wonderful preschool kids in mind."

When Natalie showed her parents and boyfriend the first draft of "The Big Bang", they were impressed. Immediately they asked Natalie about illustrations and how to go about publishing. "This was where Freelancer.com stepped in. I found it after searching in Google. It asked me to enter my project specifications, set a price range, and then I would receive bids. I thought it was worth a shot."

Within a day, Natalie received close to 20 bids. She sifted through portfolios and saw Orsi's (orbnorsolya) profile picture, which is a sample of her artwork. Natalie knew she was the one. "I chatted with her using Freelancer messenger system about my exact needs, and my decision was made. I awarded the project to her and she quickly got to work. I was astounded by her professionalism and gorgeous art! We became quick friends, and still write to each other on a regular basis." 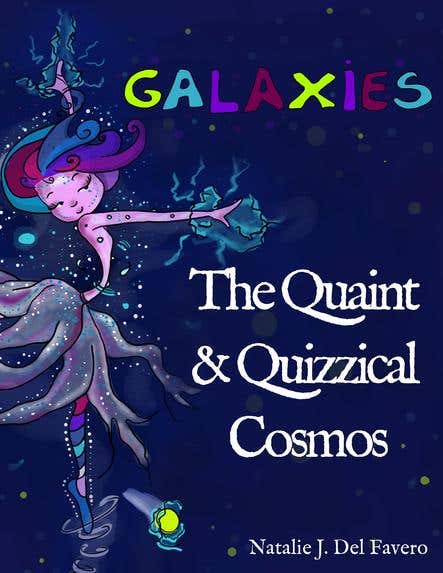 The illustration for all three books with 35 full-page illustrations cost US$1,062. Compared to the quotes Natalie received locally, this was less than half of what she would have paid. The funds were raised through a Kickstarter campaign. "As a full-time student, raising money was my greatest concern. My project, funding the illustration costs for my first few books, was a great success!"

Sold on Amazon, the books have reached thousands of young readers with more than 20,000 downloads so far. "I'm just floored every time I think about how successful this book series has become. Thus far, all of my books have reached number one on Amazon's Bestsellers List in their respective categories."

Natalie said the success wouldn't have been possible without her parents and her boyfriend who urged her to push forward, the Kickstarter backers who believed in her work, and Freelancer.com and Orsi who brought her work to life. "Orsi and I developed a friendship even though we are worlds apart (from California to Romania). She will always be my first choice for illustration work and I hope to keep our business relationship going with more books for the series!"

Blogs provide an amazing opportunity to start a side-business. Learn the basics before heading out on a new adventure

Cheers to the supermoms on Freelancer!