After graduating from her post-graduate degree in a university in Australia, Rynette Tan returned home to Singapore to give birth and care for her first child, Reece. Six months into being a parent, she became pregnant again. Despite her plans to put her newly acquired degree into practice, Rynette and her husband decided against her working until baby number two arrives. 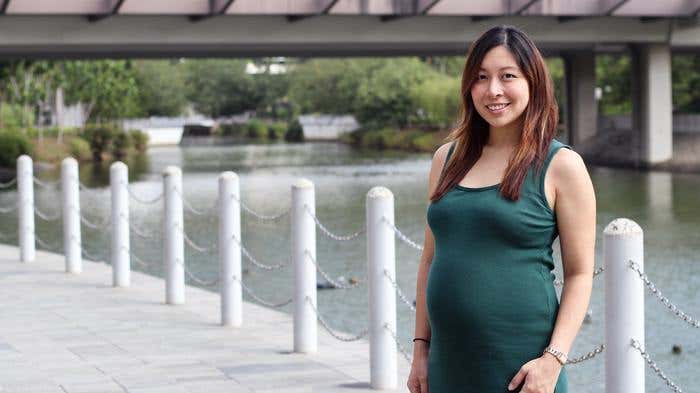 “When I got pregnant, I felt it wouldn’t be fair for employers if I start a new job and then be on maternity leave, so I decided to be a stay-at-home mum,” Rynette said. To help pass the time and contribute to the increasing family expenses, she decided to sell maternity and nursing wear, baby wear, and carriers -- things that were part of her daily life then.

The clothing and accessories went up on platforms Qoo10 and Carousell. Sales were stable, which made Rynette more engrossed in the new hobby. “After a while, I realized there was a gap in the market. There were very few decent and affordable maternity wear, as well as good quality diaper backpacks that daddies would be proud to carry. I also realized that if I invested more time and effort into my business, it could really grow.” 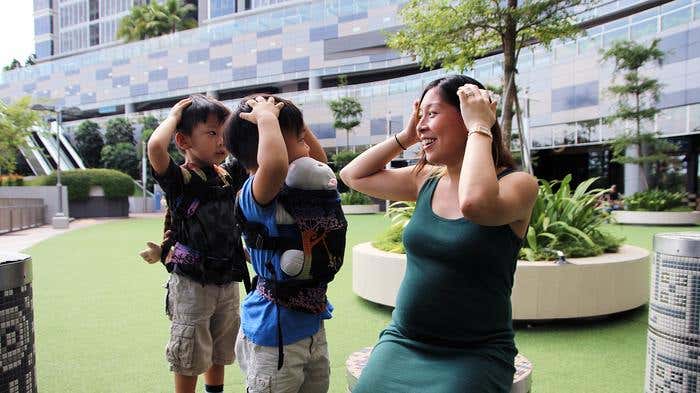 With her brother’s assistance, they registered the business and looked for manufacturers for her own line of clothing and diaper backpacks. With limited Web design skills and knowledge in e-commerce, Rynette had a tough time putting her products online. “I didn’t have much capital so paying someone to create the site was out of the question. Thankfully, my brother was able to set up the skeleton of the website, which gave me a platform to work on. However, he was unfamiliar with Prestashop, the platform I chose, so what he did was limited.” 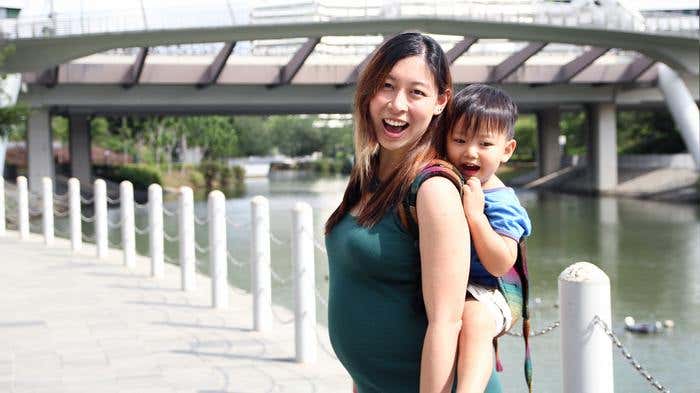 Rynette spent hours reading and watching tutorials on how to set up a Prestashop site. With determination and hard work, she had a decent and functioning e-store, but there was still plenty of unresolved issues. Eventually, major issues popped up that she couldn’t solve by Googling. She hired a Web designer online only to mess up the site more, leaving her in a worse position than before.

“Thankfully a friend helped restore my site to a previous version and recommended I try hiring someone from Freelancer.com. I’m so glad I did because the person I hired turned out to be awesome!”

On Freelancer.com, she met Sakshi (Sakshijasujapcl) from India. “She fixed the website and even helped in tasks that weren’t part of our deal, free of charge. Her team’s communication and responsiveness were excellent, and most importantly, they understood my instructions perfectly. I am so happy to have found Freelancer and more importantly, Sakshi.” 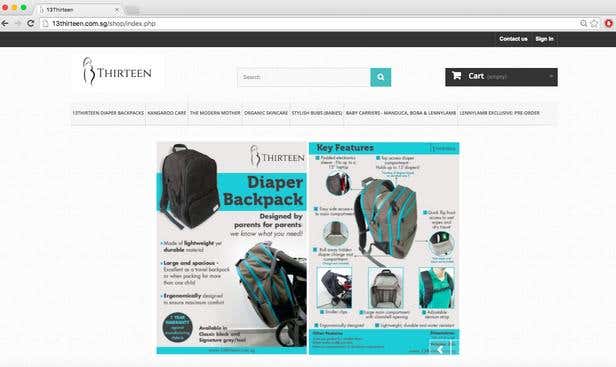 What Rynette liked most about Freelancer.com was the security of the Milestone Payment feature. “As a buyer, I feel protected knowing that the seller is only paid once I have released payment to them when the work is done at the agreed junctures.”

The cost was also heavily considered. She was quoted two to three times more locally, while on Freelancer, she only paid $238 Singaporean Dollars.

Rynette said that she no longer worries about any website-related issues in the future. “I have the peace of mind knowing that I have a place to look for help. I’m sure there are many reliable and capable individuals offering their services on Freelancer and I can’t wait to try them out.” 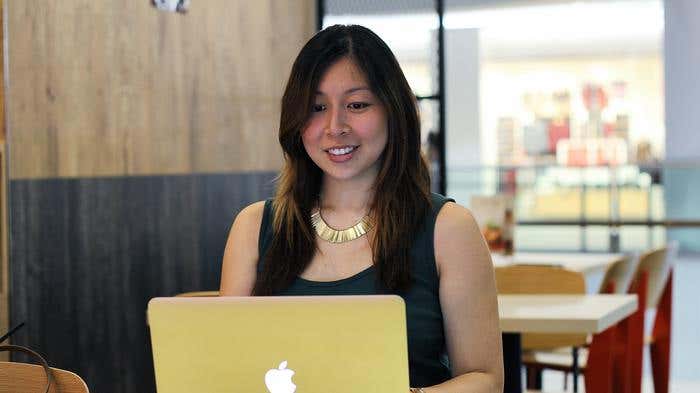 With her website, 13thirteen.com.sg, running like a well-oiled machine, the mompreneur said there is less stress juggling the business and raising her two boys (Jace is now seven months old and Reece is turning two in a few months).  “I spend more time with my husband and kids while being able to do the things I love, such as playing soccer and taking our dog out on nice long walks.”

Are you planning to launch your own e-store? Post a project now!

The secret to shifting from freelancing to entrepreneurship is out. Here are the steps that will elevate you from a freelancer to an entrepreneur.

Blogs provide an amazing opportunity to start a side-business. Learn the basics before heading out on a new adventure

Modern entrepreneurs are a powerful engine of economic growth. Learn how they have been changing the economy for decades.