For two and a half years, Stuttgart, Germany-based Philipp Elhaus hired multiple freelancers for his company’s first product -- BulkZip File Compressor. The tool was initially intended for in-house use by his employees but after the first version (called xRar) was publicly released and well-received, Philipp and his team decided to expand it to give it a more professional touch. 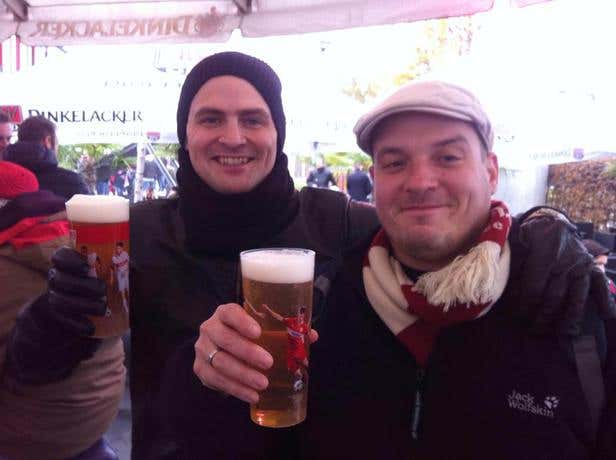 “The basic xRar software was made by an Australian developer from Freelancer.com in 2013. When we decided to improve the software, I returned to Freelancer to find the best developer suited for the job,” said Philipp.

His project received plenty of great bids from freelancers, but one of them stood out -- Kalpesh Chhatrala (kalpesh2804). “Kalpesh is a dedicated C# coder from India who has worked on numerous projects on the site. I assigned the first draft of the newly-planned BulkZip, and he completed it on time and with solid quality,” Philipp said.

Impressed by the work, Philipp continued to work with Kalpesh to further advance the software by adding plenty of functionality and features. After multiple Milestones with Kalpesh, BulkZip reached Version 7, which is the official commercial product (downloadable here). “Working with Kalpesh was very fruitful. Our communication was quick and all problems encountered were solved immediately.”

Over the course of building BulkZip, Philipp spent more than US$20,000 on Freelancer.com. He hired not only Kalpesh, but also Calciustech for SEO, Hitendratomar for Graphic Design, Jewelraz for Marketing, Technopolish for Quality Assurance and Testing, BRD11 for Translation, and Clifftechvw for Video Production. 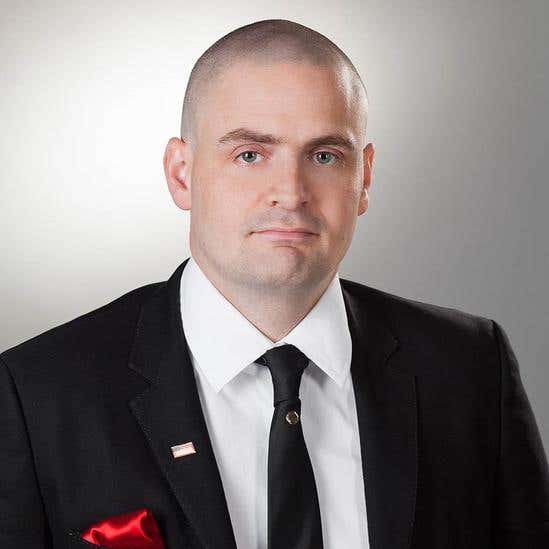 “I’ve always liked working with Freelancer.com. As an employer, you get quick offers from skilled workers. The affordable rates and decent project fees made Freelancer.com a perfect choice for us. It saved us time and effort compared to hiring locally here in Germany, which usually requires a lot of paperwork and obligations.”

As a frequent employer on Freelancer, Philipp shared a few tips to ensure a smooth workflow.

Philipp has posted more than a hundred projects and he is still going. "Freelancer.com is a good alternative if you seek quick and efficient workers. I have always been satisfied with the quality of work." He has shared the platform with colleagues and learned that a couple of teams in his company took his advice and is now regularly hiring freelancers for quick jobs. "Freelancer.com is definitely a great resource," he said.

I've learned that self-employment is a lot like American Ninja Warrior--minus the Lycra. Here's why.

Starting an online business is easy if you know the right steps to follow. It can be inexpensive and effective if you choose the right methods.