Freelancing Her Way Against the Norm

When RajhaRajesuwari Balaji reached high school, her parents wanted nothing more than for her to marry someone stable and successful. In their search for a prospect for their young daughter, her parents started to arrange meetings with several families. Rajha lost count of how many times she struggled against marriage, in order to fulfill her dream of becoming a doctor.

Fate, however, led her to a different path. She took up a Bachelors program in Computer Science, learned to love her course, and worked as a teacher after graduation. Not long after, her parents once again came knocking, reminding her that it's high time for a wedding. Her parents arranged her marriage to a man they have known for years. She surprisingly got along well with her husband, but the good start was spoiled by her in-laws only months after they tied the knot. 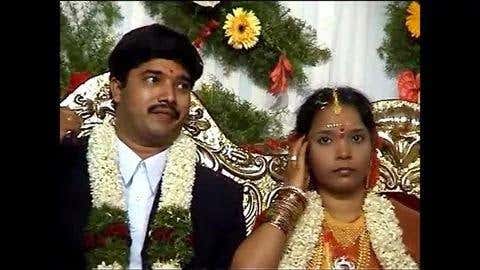 "I gave up my teaching career to be a typical Indian housewife. I kept our home in apple-pie order for my husband and his family. However, my in-laws treated me very badly after my family couldn't meet the financial demands they made one after the other. In this part of the world, it's called dowry," she said.

Seven months through the marriage, Rajha was kicked out of her in-laws' home. Her husband was forced to remarry, but he refused and chose to be with Rajha. "While I was overjoyed that I had married a good man, we were homeless, unemployed, and penniless," she said. Rajha sought the help of her parents, who supported them until she found a job in a small software company. It seemed to Rajha that her luck ran out when the company shut down at the same time she discovered she was pregnant. 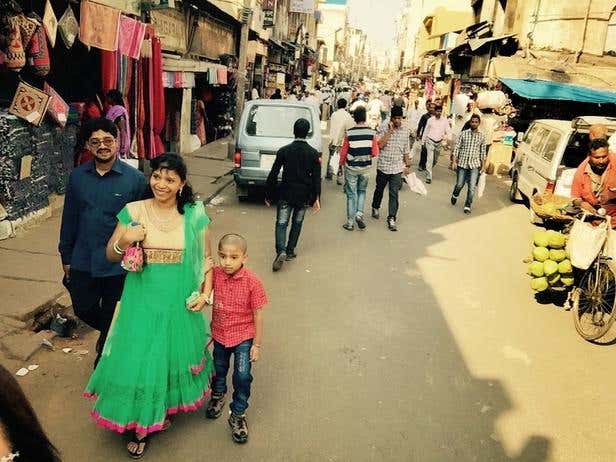 "Freelancing saved our family when a client I worked for in my previous company tracked me down to offer a one-time job. However, freelancing then wasn't well-received, so even after this positive experience, I decided to join another company for a meager salary for the sake of job security," said Rajha.

There was no denying that she was growing tired of the grind. When some of her friends approached her with a suggestion to start their own company, she immediately jumped in. "The four of us pooled our resources. I was asked to head the team and bid on projects. I worked full-time during the day and moonlighted after work hours," she said. 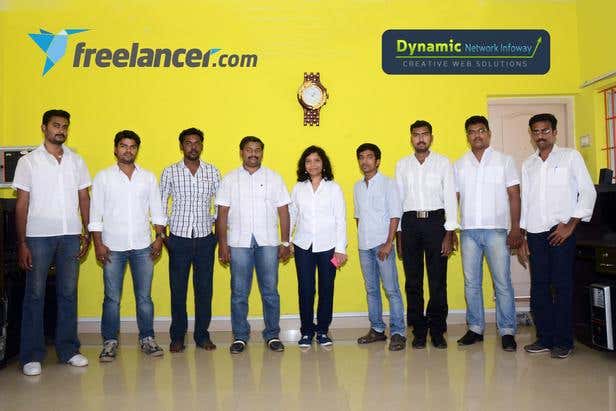 The group started out at RentACoder.com, stayed through the merge to vWorker.com, and finally to Freelancer.com. It wasn't just their skills that flourished. Their group has increased in number through the years as well. They now have two full-fledged professional teams -- nine people take care of Web design and development, while five are assigned to mobile app development. Rajha gave up her job to focus on freelancing.

Rajha was once homeless and penniless. Now, she has managed to purchase an apartment in Bangalore, India's silicon capital. Her family is financially stable, and she no longer worries about her little boy's future. 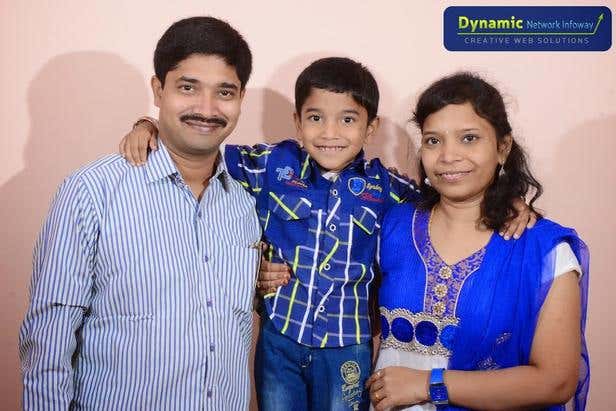 "I'm proud to admit that Freelancer.com is the bread winner of more than 10 families in my team. It also gave me freedom and helped me grow from a helpless victim to a confident and happy woman. I can now finally enjoy motherhood and family time," she said.

Cyberbullying is becoming an increasing problem for web writers. Let’s look at some of the signs of cyberbullying, and how you can protect yourself.

Dos and Don'ts in writing your Freelancer Community article

This article is to help rookie users to make the best of they way in Freelancer.com

Please note, this competition is dedicated only for Preferred Freelancers