It has been a tremendous year for Freelancer Contests. We thought one great way to end 2015 is to look back on all the competitions we ran this year.

Before Game of Thrones Season 5 premiered in April, we asked our users to illustrate a scene or a character they were looking forward to the most that season. We received a total of 201 entries, but this one from diegonavarrete won the throne.

Also in April, we crowdsourced the design for the Freelancer T-shirt. The contest got extended thrice and received a total of 747 entries. We held an internal poll so the employees could vote for their favorite design. This design concept from dyqta got the most number of votes. 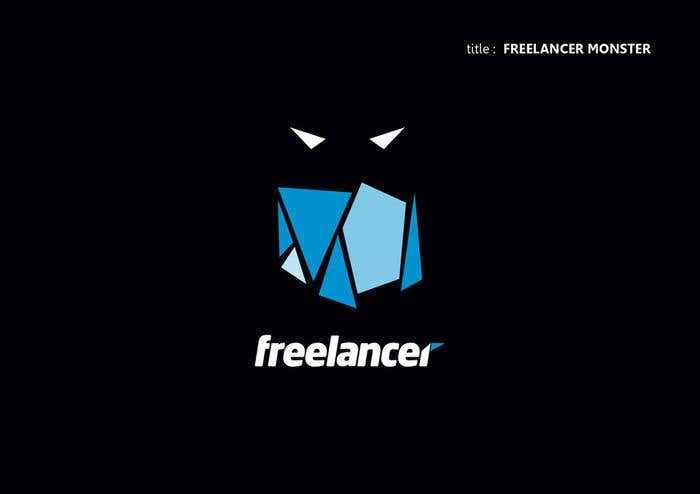 In time for the 2015 FIFA Women’s World Cup in June, we ran a contest to find the best football kit our users could come up with for their favorite team. Of the 125 entries we received, this kit for Team USA created by YONWORKS hit the goal. 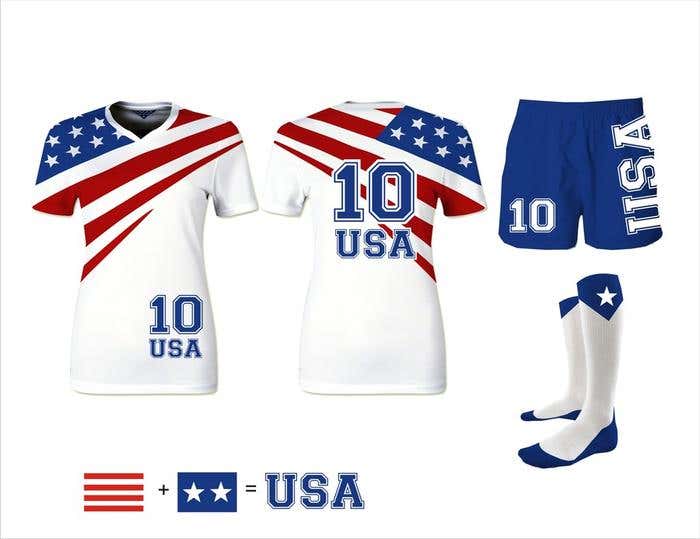 When the news broke that New Zealand was crowdsourcing design ideas for their new flag, we tapped our talented designers to come up with their own suggestions. There were 315 entries sent for the contest but this submission from denisefung emerged as the winner. 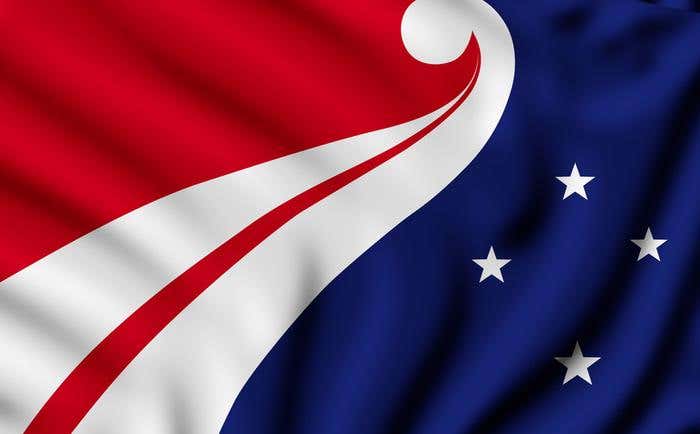 One of the most exciting contests we held this year was for the Star Wars: The Force Awakens movie poster. Before the official movie poster was released, we asked our users to illustrate their idea of how they think it would look like. Based on the publicity it earned and the number of amazing entries it received, this design contest was definitely among the most successful ones we ran this year. Here’s the winning entry from sXeven. 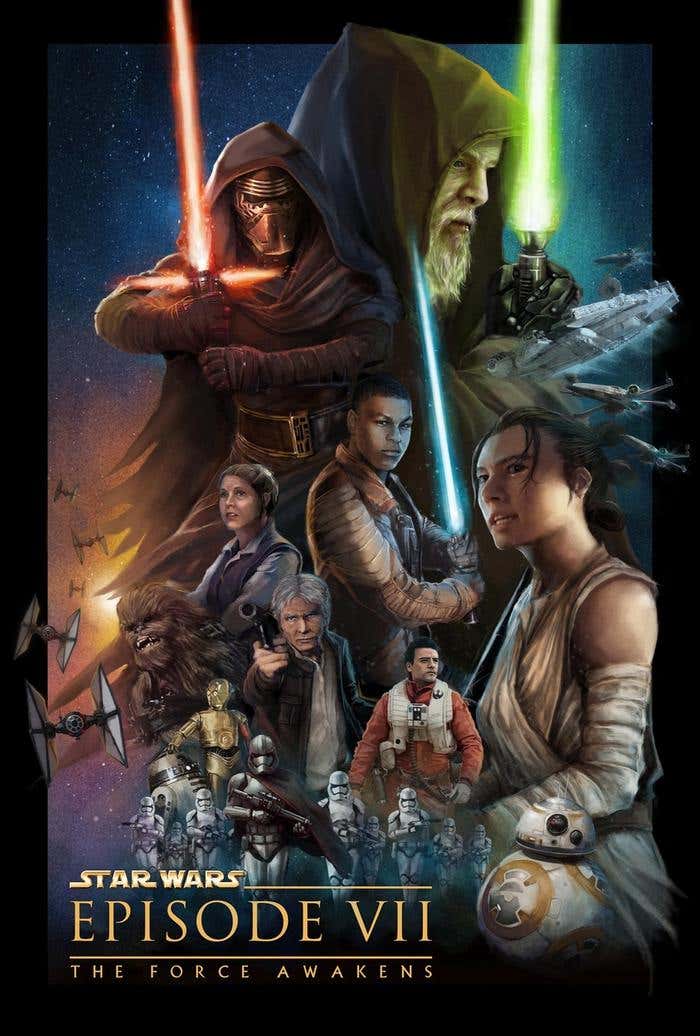 We also had contests for logos and chat stickers:

Design a logo for the StartCon conference (4,046 entries received). Winning entry from anggeet: 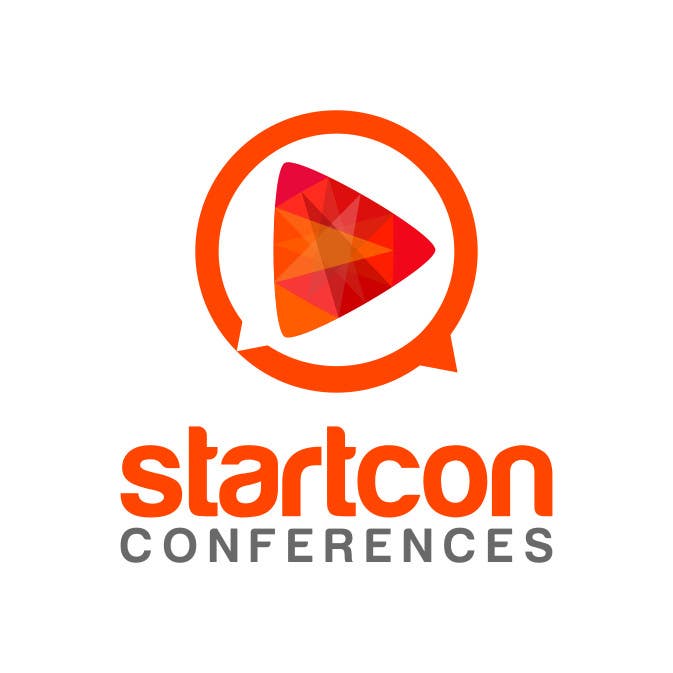 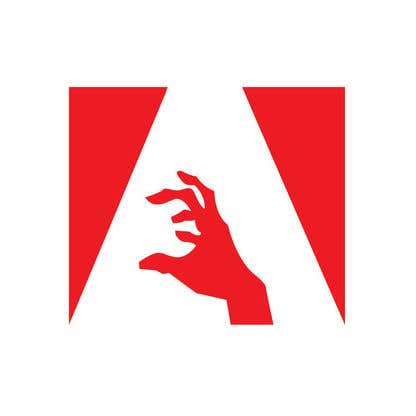 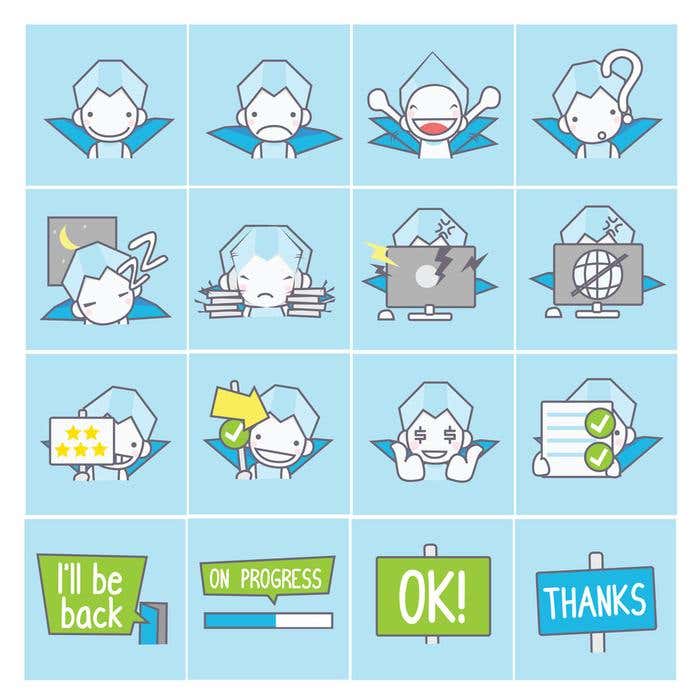 Our last design contest for the year was the MOVEmber pet design challenge where participants edited the images of their pets (or stock photos of pets they downloaded) with mustache and workout gear. The dog in this winning entry by Oskars89 rocked the best mo’ in the competition. 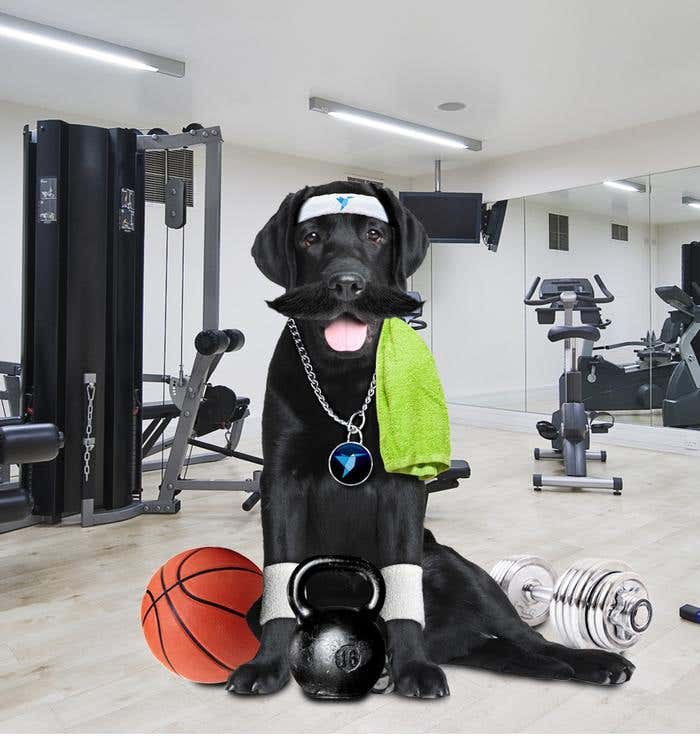 If you ask us what the coolest contest we did this year is, we would definitely say that the Apple Car design contest is the runaway winner. This awesome concept done by menithings looks like the real deal. 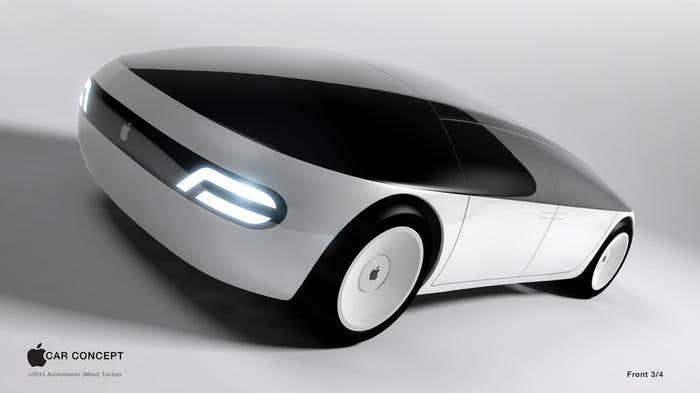 Speaking of awesome, we also did a James Bond contest where we asked our users to design a gadget they would want to see in Spectre or in the future movies of the franchise. This design for Short Impact Booster Shoes by albertusjanuardy is the ultimate gadget for us. 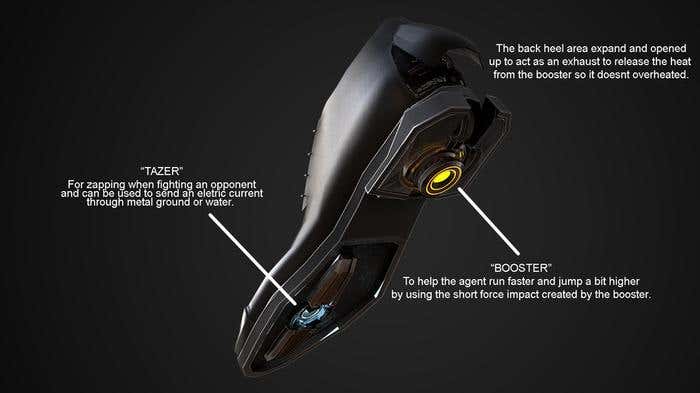 We know there’s a lot of talented 3D designers in our platform so when we needed a design for the Freelancer bar, we posted a contest and picked this design done by zeldom as the winner. 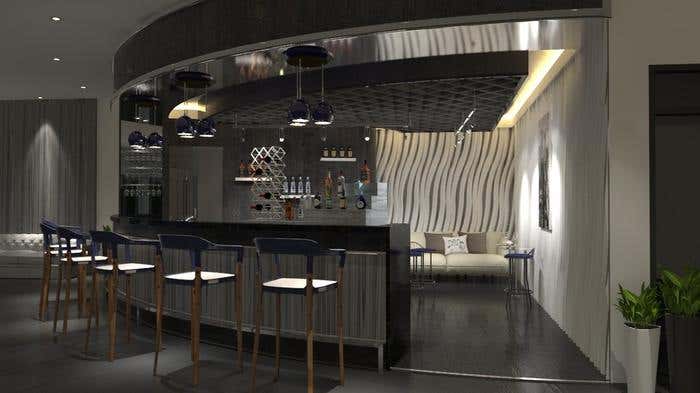 And oh, we posted a second contest in search of a design with more zest. We chose this concept submitted by DEADPOOL: 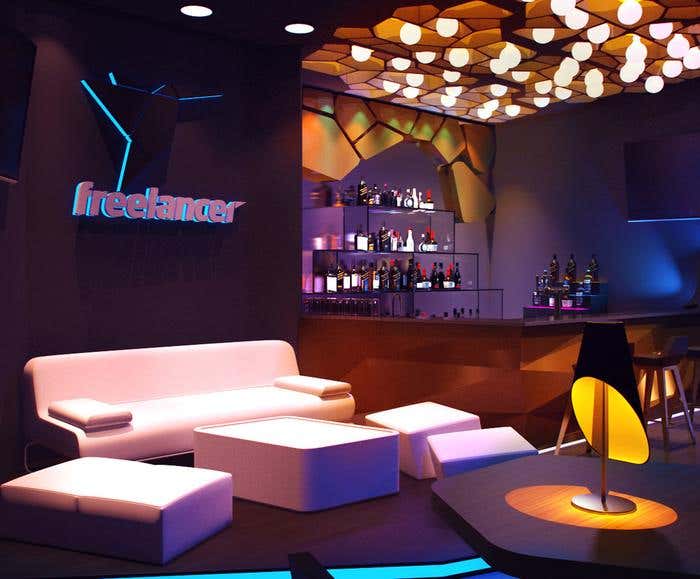 In our first contest this year, we asked our users to submit their own photos and tell us how Freelancer has changed their lives. See what aesier32 shared in his winning entry. 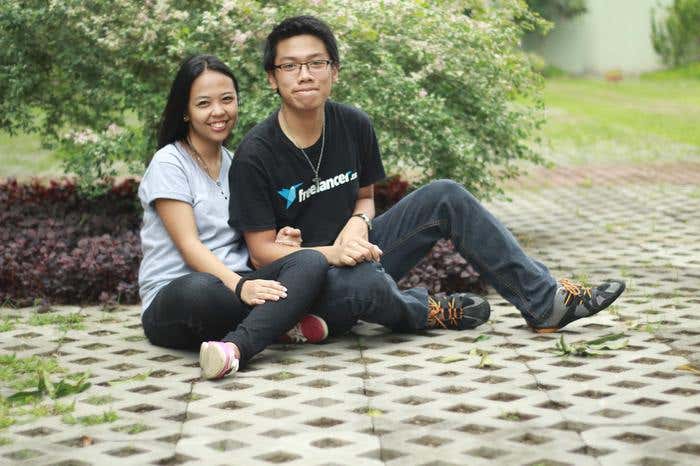 The Expose Our Logo contest had a huge comeback this year. Click the image below to watch judsonbc’s winning entry. 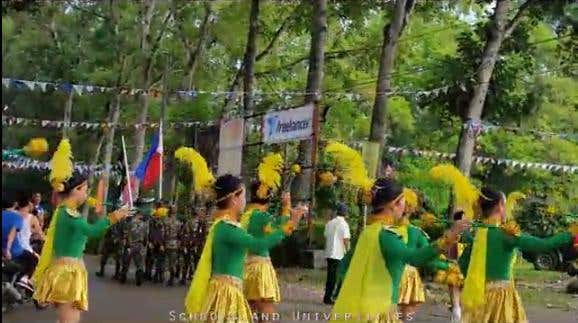 Do you still remember when we crowdsourced Matt Barrie’s 5-word speech for the Webby’s this year? This entry from daniyalparveez95 got the most nods:

In May, we held two contests in partnership with Challengers, a closed-door startup event in Barcelona, Spain. We ran two logo design contests, one for the main logo of the event and another one for the four verticals of the event.

The most epic thing that happened in the platform this 2015? It’s our partnership with NASA! Read more about this phenomenal partnership here and see the challenges in this page.

2015 is indeed an astounding year for us and it wouldn’t be as huge and as special as it is if not for all of you who joined our contests. Thank you and see you next year!

Got a brilliant idea you want to crowdsource? Post a contest now!

Things to keep in mind why it is important to communicate and transact only within Freelancer.com.

How coworking system becomes the key to freelancers success. Discussing about peaceful environment, no distraction and more.

Ways to Make Your Brand Memorable